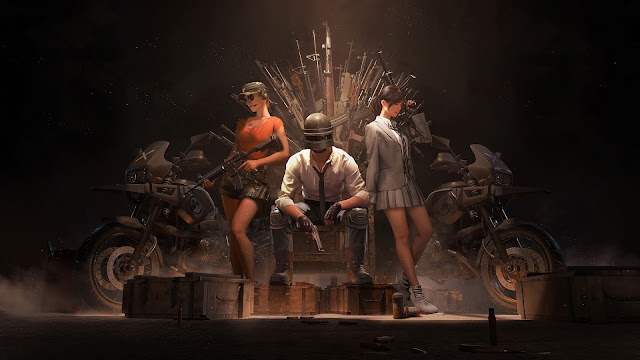 It is also getting some new random controls and MVP will be also be displayed and another new thing we will see footprints in vikendi map.

5 pubg best features pre-installed zombies will not belong in the new update.

Godzilla: King of monsters so let’s start talking about the updates here we go. 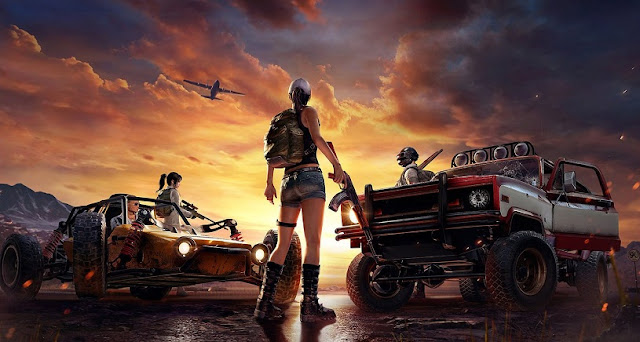 Zombie Dogs: the new update of PUBG MOBILE is the zombie dogs this is the newly updated

It has more power than compared to an ordinary dog it can damage your player in different ways compare to other zombies.

it has a special power of wall jumping and it is faster than other zombies.

Nitrogen Grenade : This update has already updated in the last update of  PUBG MOBILE.

The zombies down you can use this grenade in PUBG to escape when there are so many zombies are attacking on you.

TDM (fpp and tpp) : The another new and amazing update of PUBG MOBILE is you can play

The TDM( THE DEATHMATCH) now in FPP mode.

In the FPP mode, you can’t see your player you can see through your player’s eyes in the game.

This is the good feature for PUBG mobile players.

It is a button that will be used for climbing. this can be enabled from settings.

MVP showcase: The developers of Pubg Mobile have also added a new feature that is

The MVP showcase system with help of this feature when the match ends.

all players will receive their own MVP pose.