The Pulsar RS200 is one of the fastest and best 200 cc bike in India and this bike is famous for its design and power.

This bike is fuel injected with a single channel of ABS. this bike has a 6-speed gearbox and it has 12l of fuel tank (2l is reserved).

Pulsar claims that the average of this bike is 35kmpl and you can get this average. 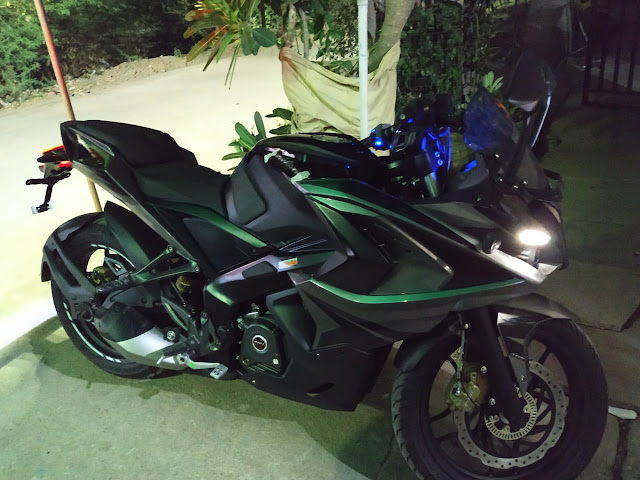 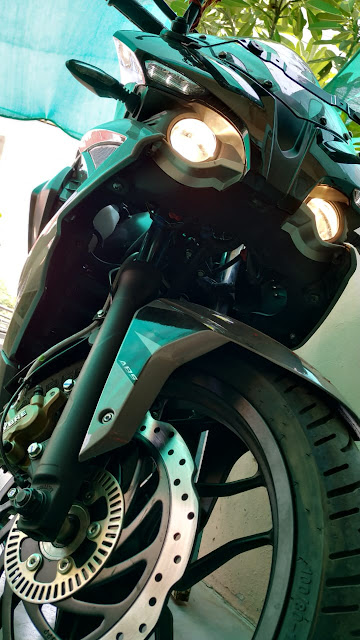 One of the most successful 200 cc bikes of KTM is RC200. This bike has an amazing and edgy design so its dynamic design provides better cornering.

The sale of this bike is more than other bikes in India because this bike has both the things pick up and looks.

It has a 199.5cc single-cylinder engine which creates 25 ps of power with max torque of 19 NM.

This bike is liquid-cooled with electronic fuel injection and it has a 6-speed gearbox.

Its breaking is updated to ABS this year so it makes this bike safer. 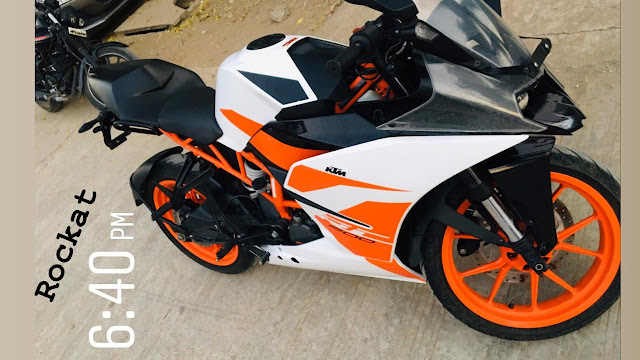 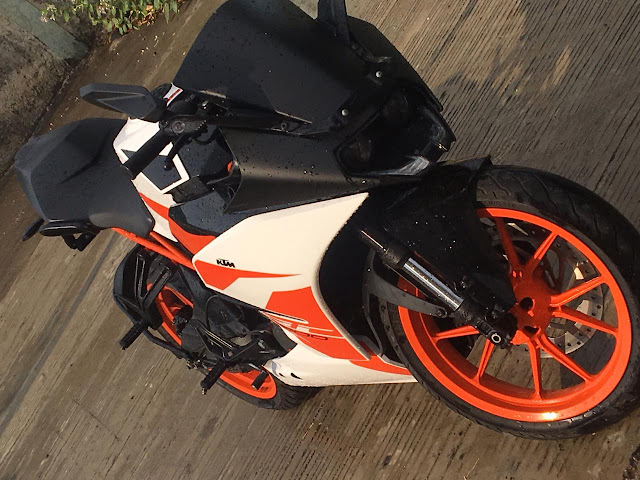 The Bajaj Pulsar NS200 is one of the most successful and demanded 200 cc bikes in India.

As a result, it completely changed the market perception for Bajaj. It has a 199.5 cc liquid-cooled engine.

BAJAJ has updated ABS in ns 200 so it makes it safer. It has a 12 L fuel tank capacity. It competing with KTM duke200. 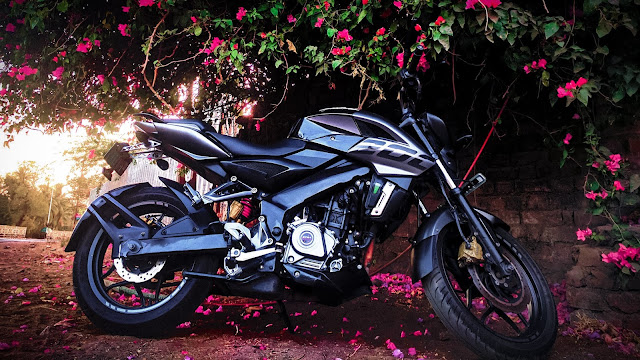 The most successful naked bike of KTM is DUKE in the 200cc segment in India because of its sexy naked looks and power.

It has a 6-speed gearbox. KTM updated ABS in this bike. so now this 200 cc bike comes with 2 variants ABS and NON-ABS. 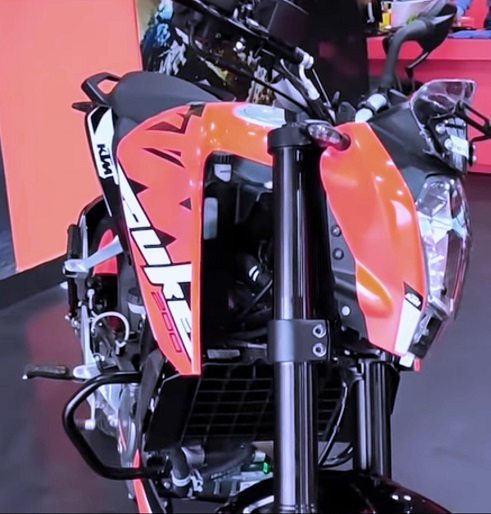 The bike comes in three variants, standard variant, fuel injection variant and ABS variant. As a result, the dual-channel ABS is only available with the carb variant.

The new Apache RTR 200 4v gets a new LED headlight, a first for any TVS
motorcycle.

It’s also expected that TVS might include some features like Bluetooth and navigation in Apache RTR 200 4v in 2020. 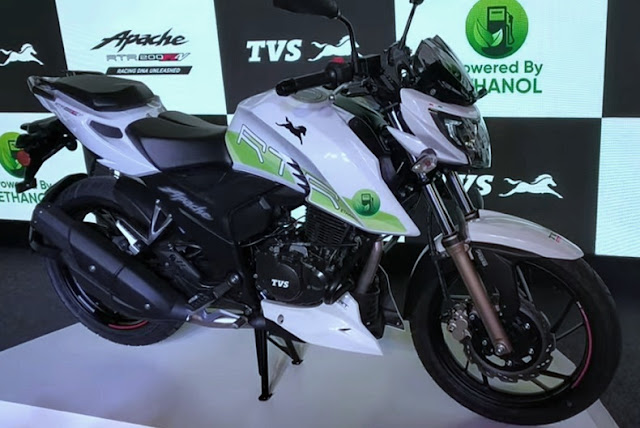